back to search results

A Hut, also known at the TAE (Trans-Antarctic Expedition) Hut, is located on Pram Point at New Zealand’s Scott Base. It was the first station building built in 1957 at Scott Base, established to support the TAE, and the IGY (International Geophysical Year) of 1957/1958. It was originally intended as a short term base, after which it was to be dismantled, but as the scientific potential of Antarctica was realized the Government decided to continue with Antarctic research indefinitely. 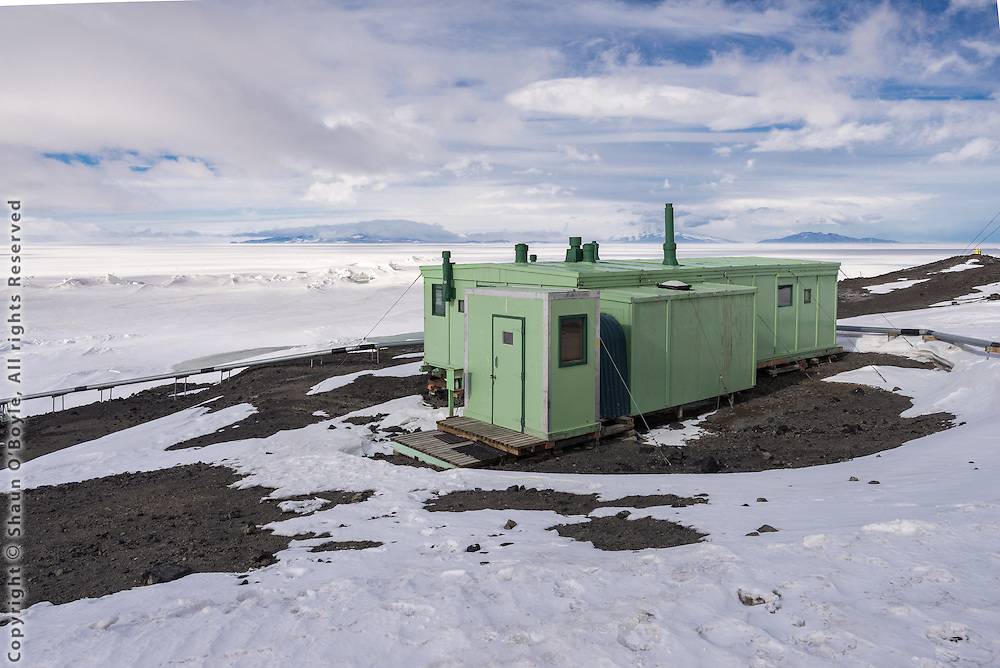